When a skeptical teenage girl inherits a mysterious heirloom, she must decide whether to use it to protect herself from her destructive Mother.

Director Statement
I directed The Familiars to help process my own relationship with my mother. As a 30-year-old woman, I have only recently realised how we are brought up by our parents defines who we are. The things we pass on to our daughters from generation to generation. The weight we carry. That is what The Familiars is about. To me, it is admitting my mother to a clinic after she attempted suicide where she was diagnosed with borderline personality disorder. The cause of which was childhood trauma of her own. But this trauma can be something else to you. In The Familiars, it is the witch trials of the 1800s, and how this has trickle-down again and again to our protagonist Alison. How intergenerational trauma takes away your power. This is what “the hair” represents to me. Though love can blind us to the reality of our situation, it is the strength we all have to be someone different to our family. To become better. The rehearsal process was incredibly healing. Each actress could see herself in the script. Each actress had a story. Even our gracious deceased Nana who lay on the bed all day wanted to be involved because she said she saw her mother in this script. I was immediately blown away by Milly Alcock as Alison. She can command a room in an instant. Partnered with Julia Savage as Jen who is wise beyond her age and Helen Stuart as Liz who helped me find the heart of the story. It was transformative to me to know that I wasn’t alone. These things I have kept so private. This shame. Writer Octavia B. Martin and Producer Alexis Talbot-Smith somehow explored so many big, big themes and relationships and issues, and distilled them into a script that I felt spoke to me. And that’s why I think we managed to create what we created. Because even though this is high concept horror, this script can speak to anyone. This film has helped me understand my mother. I hope people can work through their own relationships with their mothers by seeing this film and maybe even find the strength, or some magic, they didn’t know they had.
Director Bio
Millicent is a Sydney-based writer and emerging director who recently graduated from the Australian Film Television Radio School. As a writer, she has worked across advertising creative agencies in New Zealand, Australia and America. A Cannes Young Lion and D&AD Pencil winner, she was most recently nominated as a B&T Young Achiever and won the Google Skippy’s creative competition in Los Angeles. Her first short film Meet Sara was screened at TedX and was voted best film on Campaign Brief.
Share 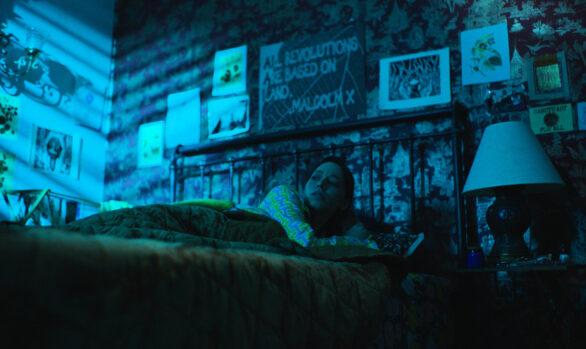 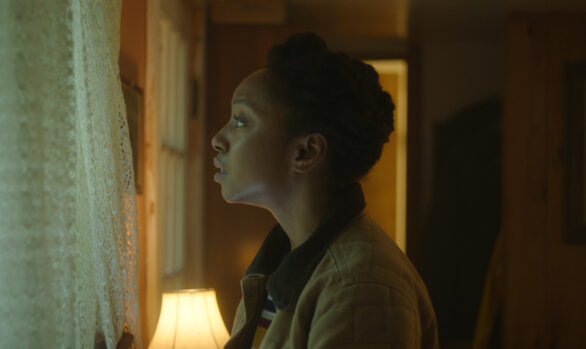 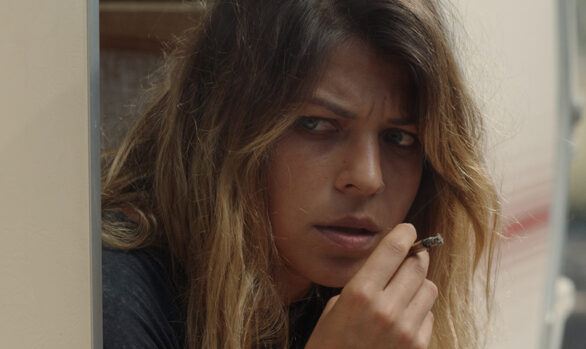 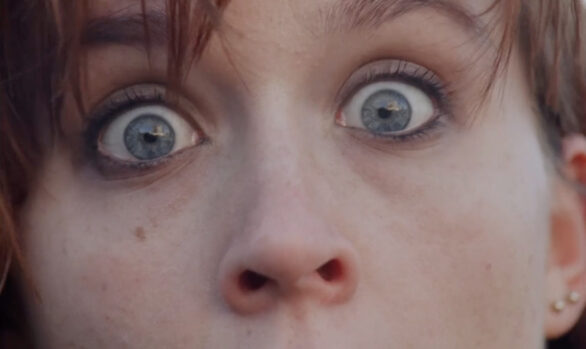 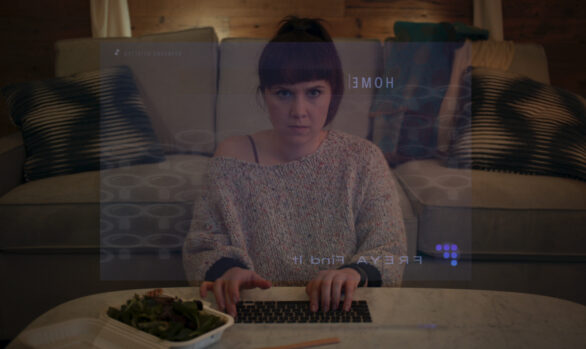 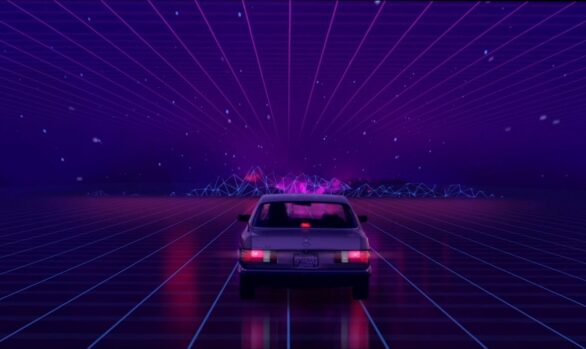