A pansexual, polyamorous trio kidnap a ‘pray-the-gay-away’ evangelical conversion therapist and torture him until he sees the light.

Director Bio
Bears Rebecca Fonte is a transgender writer/director and the founder and Artistic Director of Other Worlds Austin, one of the preeminent sci-fi film festivals in the world. In two years as the Director of Programming for Austin Film Festival, Bears helped shepherd 38 world premiere features and had seven films picked up for distribution at (or immediately following) the festival. Their current sci-fi short, Prenatal, has played 15+ festivals in five months, and their feature thriller, iCRIME, which they wrote and directed, was released on DVD, VOD, and streaming by Vicious Circle Films in 2011. Their last short film, the supernatural thriller Roadside Assistance, screened at over 69 festivals including Sci-Fi London and Dances With Films. Bears was also one of the producers on the Sundance jury award-winning short film The Procedure. Bears also self-produced two web series which have been seen by a combined ten million viewers.Prior to arriving in Austin, Bears wrote coverage for independent producers and coverage services in LA and placed in nearly every single screenwriting contest out there. Bears received his BA from Carleton College in British Studies and Theatre Studies, and an MFA in Directing from Indiana University. They’ve directed over forty plays, including the Austin Critics Table nominee Corpus Christi, and the Austin Shakespeare Festival’s Complete Works of Shakespeare (Abridged). They studied writing with noted playwrights Jeff Hatcher and Denis Reardon, and directed the first-ever professional productions by Princess Grace Award-winning and Pulitzer Prize-nominated playwright Don Zolidis and up-and-coming playwright Itamar Moses.
Share 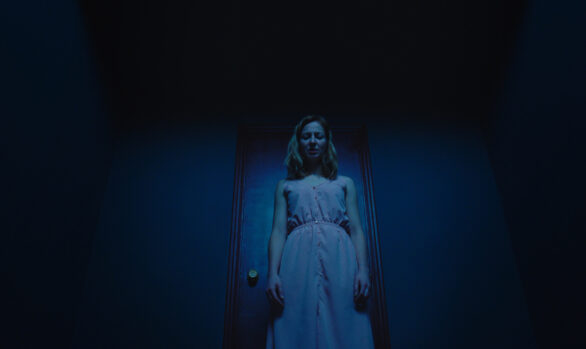 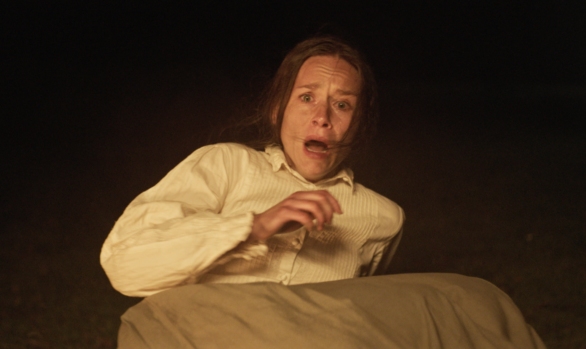 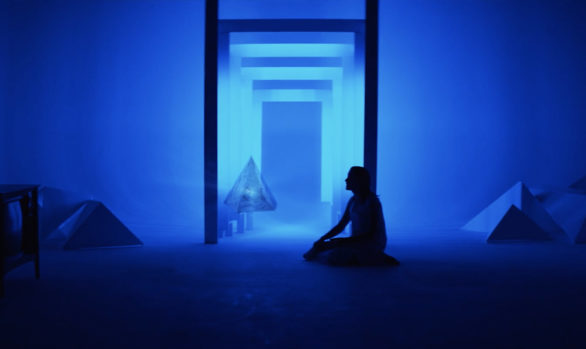